Warner Is Serious About That ‘Spy Hunter’ Adaptation 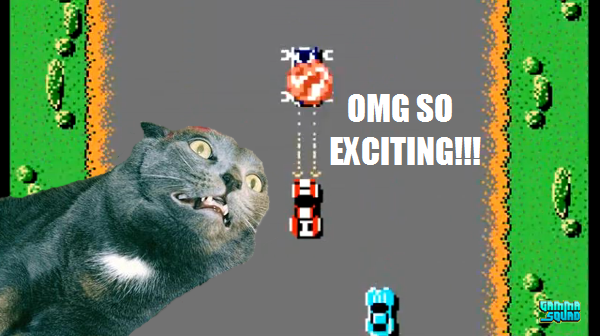 Last September we incredulously reported that Warner hired Zombieland‘s Ruben Fleischer to direct the 1983 video game Spy Hunter. Yes, the video game with oil slicks, driving into the back of moving a semi, and music that gets stuck in your head for days. The movie has cycled through several directors and stars over the years, including John Woo and the Rock in 2004. Unfortunately, their budget for removing motor oil from the feathers of white doves was going to be too much, so John Woo had to go. (We assume.)

Now Warner has sped up their development of this why-even-bother franchise by hiring a writer. Carter Blanchard, writer of the in-production, black-listed Glimmer will write the next Spy Hunter script. We suggest throwing it on the same pile as the scripts for Missile Command, Rubik’s Cube, and Candyland. Then set it on fire and tell these promising writers, “You are now free.“

The post Warner Is Serious About That ‘Spy Hunter’ Adaptation appeared first on UPROXX.

Five Superheroes Who Really Deserve Their Own Game

Posted on December 6, 2012 by cosplayzone

When it comes to superheroics, really only the top tier get games, and most of them not even then. Wonder Woman has never had a solo game, for example, while Batman has had dozens, and Superman’s have all been varying degrees of weak. But we’ve advanced to a point where superheroes can have quality video games.

And we’ve got a few suggestions.

Imagine a cross between a racing game and Mirror’s Edge. The physics would probably be a nightmare, but the Flash, being able to run up buildings and across water, seems ideal for the huge, open-world racing games we’ve seen recently. Add a touch of combat, his Rogues, and maybe the Time Treadmill and you’ve got all the ingredients of a fun game.

So he’s not a hero: Name me another character, aside from the Punisher, better suited to a third-person shooter or sniping sim. Deadshot makes a great non-hero for DC, it’s time he got the spotlight.

Just let Warren Ellis write the script, his way, and give us the final hallway fight. Everything else will be gravy. Although it does lend itself to a Borderlands-esque type game.

To be fair, it’s obvious why Concrete has never had a game. You can’t fake Paul Chadwick’s gloriously detailed and painstaking artwork, just like capturing the gentle, generous spirit of the books would be difficult for many developers to do. But a real-time adventure/puzzle game would be perfect: Concrete is a story of a man trying to use his abilities for good, and adventure games lend themselves to storytelling.

The post Five Superheroes Who Really Deserve Their Own Game appeared first on UPROXX. 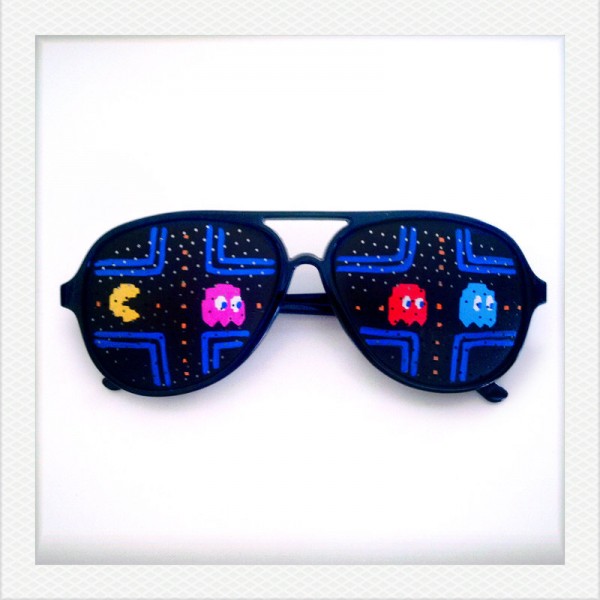 The bad thing about painted sunglasses is that it’s usually only the frames that are decorated – if you have long hair, that means they’re almost impossible to see. You can’t help but notice these shades though. Etsy seller I Am Kamty has added some art from retro video games to the lenses, and you can even see through tiny holes (sort of…maybe). There are Pac-Man, Space Invader, and Life Bar styles.

See more designs after the break. 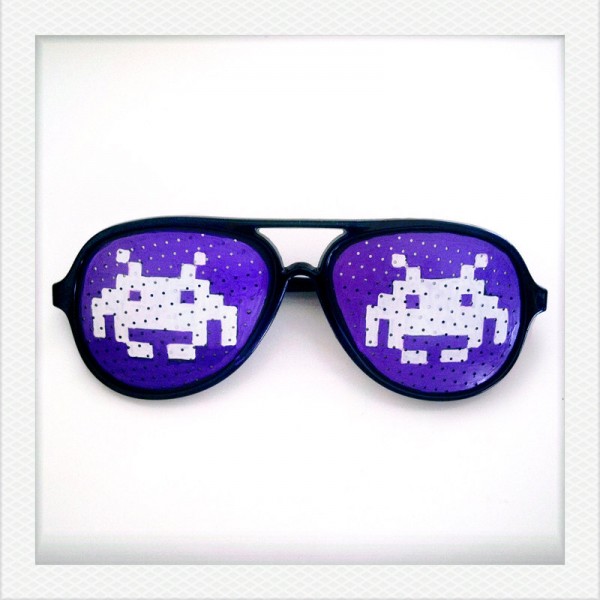 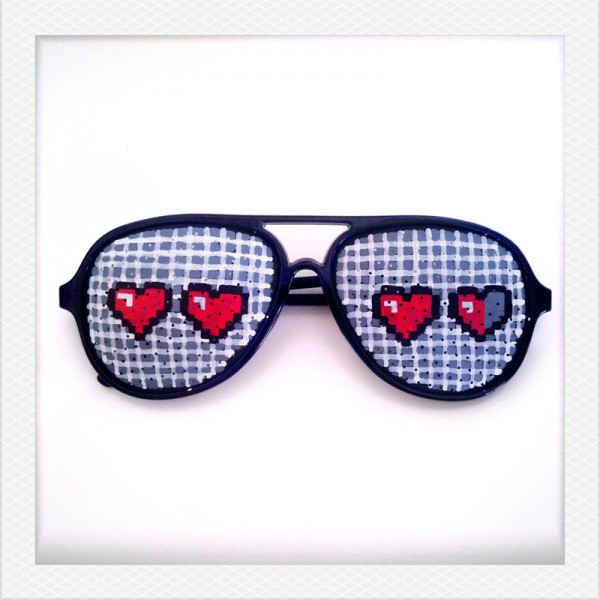 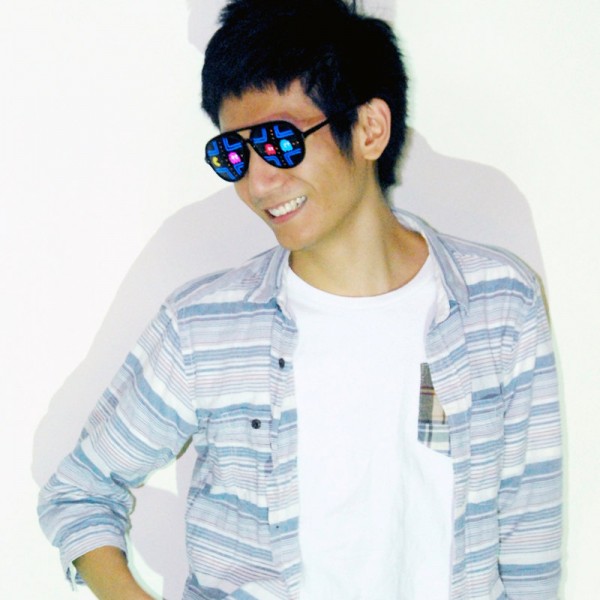