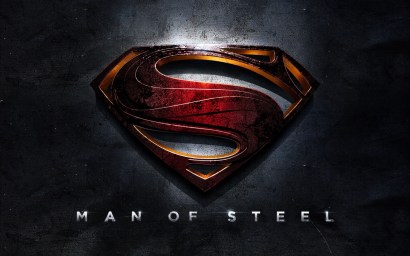 Toy Fair 2013 – an insider/industry toy convention – is going on right now in New York. Loads of pictures and updates of upcoming toys and collectibles will be making their way around the net. Nerd Bastards will post what we can when we can.

One line of toys that has been getting some buzz, is from Warner Bros. and Zach Snyder’s Super Man reboot Man of Steel

Mattel will be creating a line of toys for the film in their Movie Masters collection, and they have debuted Superman, Zod, and Jor-El. Now, they have given our friends over at MTV Geek the first look at Kryptonian villainess Faora. I wouldn’t categorize this Superman toy as a spoiler, but this is the first time we’ve gotten to see what director Zack Snyder‘s iteration of the character (played by Antje Traue) looks like. Check her out below: 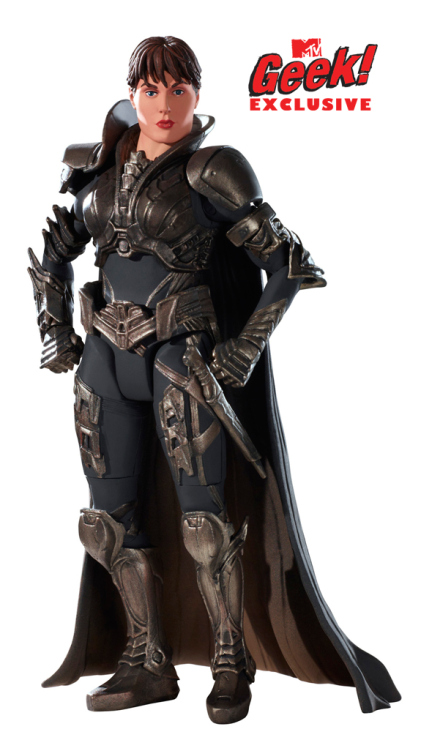 I’ve never said this about an action figure before, but she’s got purrty lips.

The figure its self will be on sale in June for $14.99. You can see Man Of Steel when it hit theaters June 14th of this year.