First Footage of Chad Coleman as Tyreese on ‘The Walking Dead’ 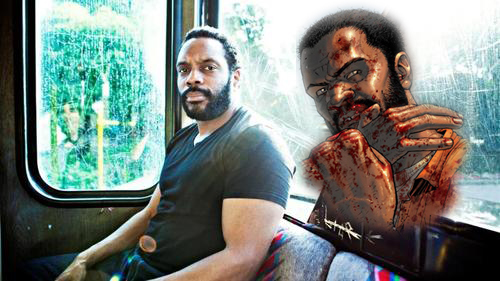 Not too long after being confirmed Chad Coleman is joining the cast of The Walking Dead as the former linebacker, current ass kicker Tyreese we get our first glimpse of him in this new, international promo. Thanks to FOX Latinamerica and YouTuber BestUSATVSeries, here’s their promo featuring Tyreese and fellow survivors entering the prison,

Who do you think is with him? I figure one of them is his daughter and her boyfriend, but I’m not sure about the others. Zombie fodder?

This Sunday is The Walking Dead’s mid-season finale, and you won’t want to miss it!