‘Potter’ Director to Next Take ‘Tarzan’ for a Swing

Posted on November 8, 2012 by cosplayzone 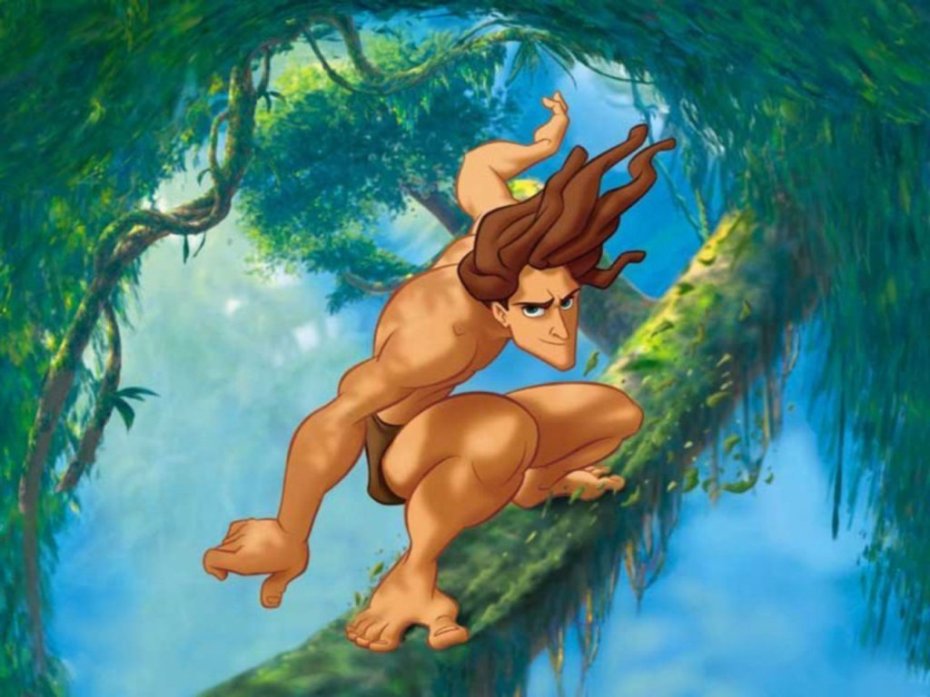 Earlier this year, Disney released John Carter, a movie based on a well known series of novels by Edgar Rice Burroughs, and despite the resounding indifference that met its release it seems that more of Burroughs’ work will soon be coming to the big screen. The Man known as The King of the Jungle to be precise.

David Yates, director of the last half of the Harry Potter series, has signed up to make a new version of Tarzan, the story of a man raised in the wild, which is being set-up at Warner Bros. But who’s going to play the man in the loincloth? According to Vulture, Henry Cavill (Man of Steel), Tom Hardy (The Dark Knight Rises), Charlie Hunnam (Pacific Rim) and Alexander Skarsgard (True Blood) are all in contention. But who will play Jane? Can I put a plug in for Emily Blunt?

But wait, wasn’t Yates supposed to be working on something else of the nerdy variety? A Doctor Who movie? Well, we’ll just keep that between us then.

What do you Bastards think? Ready to see a Tarzan movie?